Choosing the right wine for your wedding can often be difficult with so much variety and so many people to please. Especially important, is choosing which wines to go for, as they generally account for around 50% of your alcohol budget. Red wine tends to go down a treat with most guests, and you can find really reasonable deals on reds at retailers like Tesco. But if you’re struggling for what types of wines to go for, here’s our top recommendations on some of the best for your big day.

Translated to ‘Black of Avola’ this grape produces wines which are robust and dark. Grown under the arid Mediterranean heat of Sicily, it remains one of the country’s most popular wines. It’s a great $10 – $15 option which pairs beautifully with red meats such as beef, venison or lamb.

Always a crowd pleaser, this red wine originated in Bordeaux, France, and is often described as ‘plummy’. It has a fruity character with flavors of blackcurrants and damsons. This makes for a very light, easy-to-drink red, and is a safe choice that most guests will enjoy. It’s grown throughout the world but South America is leading the way. Chile offers great value for money without sacrificing on quality. Merlot is a versatile wine and can be paired with many foods including lighter meats such as chicken and fish. 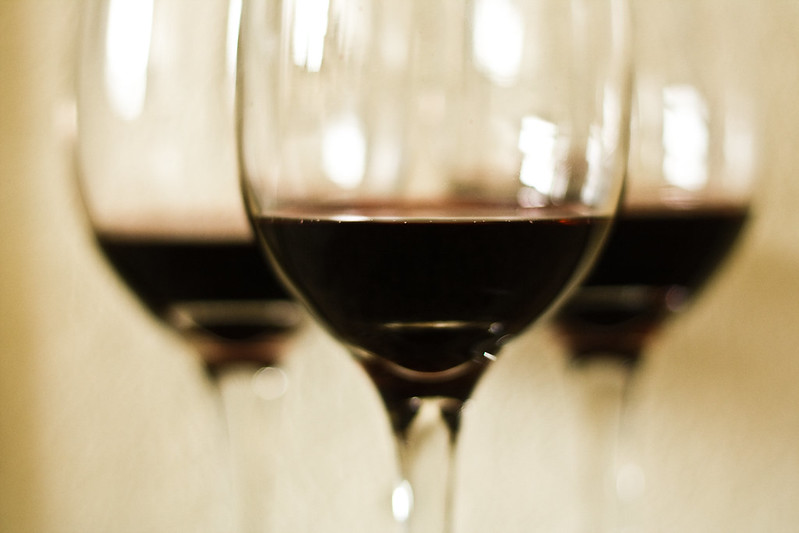 Also known as Monastrell, this rustic wine is a great alternative to Cabernet Sauvignon. It was first produced in Spain but is now grown in many other regions around the world including France, Australia and the United States. The French Mourvedre is still one of the best, a full bodied wine with meaty aromas, mocha overtones and hints of dried herbs. It’s the perfect accompaniment to rich foods such as lamb shoulder, veal and rabbit.

This grape was first produced in south west France but is now more associated with the Argentinian region, Mendoza. This area produces a rich wine with an inky, dark color. A palate of black cherry, plum and overtones of chocolate make give a delicious and velvety texture. This is the perfect choice for roast beef or steak.

Named after a small region in Tuscany, this wine is actually produced across an entire region known as Chianti, covering Florence and Siena. It’s considered among the best wines in the world. It’s known as a fruity wine with flavors including strawberry, plum and cherry. It also has hints of tobacco, vanilla and coffee. With its high acidity, it pairs well with richer, fattier dishes. If your menu includes Mediterranean inspired cuisine with olive oil and tomato based sauces, this could be a great option.

Also known as Sirah, this grape is planted all around the world but its true home is the Rhone Valley in Lyon, France. This wine has a natural freshness and spice which pairs well with many foods. Grilled or smoked meat dishes work best and it’s a great winter wine for heavier meals. At the midway mark for price, you can find plenty of great choices for $20 – $30.

Before purchasing your chosen wine, be sure to sample all the options first. Family and friends can also help, which should give a good indication of the most popular choice, so you can stop worrying about the wine and start working on creating your perfect day.